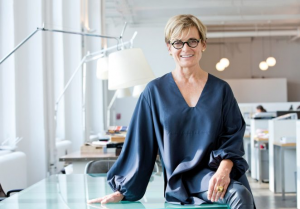 To celebrate this year’s International Women’s Day (March 8), we’ve gathered a list of women who are challenging inequalities in the design industry and opening doors for female founders of the future.

Afroditi Krassa founded AfroditiKrassa Studio in 2002. As specialists in category-defining hospitality design, with the likes of Dishoom and Bala Baya in their portfolio, AfroditiKrassa Studio challenge the traditional hospitality sector with a holistic 360° approach to design, delivering expertise beyond the interiors to include the concept and brand. As a female creative director in the hospitality sector, Greek-born, London-based designer Krassa is paving the way for younger generations of women who wish to enter this traditionally male-dominated world.

The studio has earned its place as one of the most lauded and respected design studios of the moment. In 2019, AfroditiKrassa Studio takes on an exciting new restaurant project. Located in London’s Grosvenor Square, ‘Lucky Cat’ is a brand-new venture for Gordon Ramsay Restaurants and will feature state-of-the-art interiors by AfroditiKrassa Studio to create an authentic Asian Eating House and vibrant late-night lounge, inspired by the drinking dens of 1930s Tokyo and the Far East.

Alexandra has established a worldwide reputation for creating bespoke design of the highest calibre. As founding Principal of Champalimaud, she drives the creative process for all of the firm’s projects and oversees relationships with all clients. She challenges her staff to bring out the soul of each project through careful observation and an empathetic understanding of the relationship between space and those who use it.

Alexandra brings a dynamic intellectual curiosity and openness to her work. Drawing upon a wealth of personal experiences and professional commissions throughout Europe, Africa, Asia and South America, her design is known for its worldly, multifaceted vantage point.

With an intuitive talent for the application of colour, pattern, texture and a seasoned understanding of the foundations and principles of classic design, Alexandra remains an uncompromising aesthete but respectful of the needs of her clients and sensitive to the cultural context of each project.

Awarded the Platinum Circle for Lifetime Achievement by Hospitality Design Magazine in 2000, Alexandra was honoured in 2009 by Interior Design and Hotels Magazine as the Interior Designer of the Year, and, in 2012, inducted into the Interior Design Hall of Fame. She has served on the board of the Commisions des Biens Culturels du Quebec and was an active member of Heritage Montreal. She is currently a member of the Network for Executive Women in Hospitality, The International Interior Design Association, and is a past vice-president of the US-Portugal Chamber of Commerce.

Born and raised in Portugal, Alexandra received her early education in Switzerland and England. She completed her design training, which emphasised materials and craftsmanship, at the Espirito Santo Foundation in Lisbon, Portugal.

Jessica Mason launched British linen brand Piglet in January 2017 after six years of working in PR and marketing in London and Dubai. During that time she worked with a whole range of brands – from Aesop to Ray Ban – which helped to shape her idea of the kind of company she wanted to build. Knowing that she wanted to start a brand which used all of the digital tools at its disposal to interact with and understand its customers, Jessica spotted a gap in the market for high quality natural linen bedding online and jumped at the opportunity. 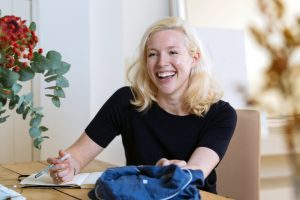 Since its launch in 2017, Piglet has gone from strength-to-strength. Starting with bedding made from 100% French flax linen available in a few simple shades, the brand’s collections now span bedlinen, sleepwear and table linen. 2019 will see the brand open a month long pop-up shop in Notting Hill, where customers will be able to see Piglet’s collections all in one place for the first time. The brand will also be launching a limited edition pair of pyjamas made in collaboration with a well-known illustrator.

Amélie du Passage’s childhood instilled in her a love for beauty; for houses brimming with children and bursts of laughter; for the sun setting over the Chaîne des Puys mountainscape; a love of tending to her garden.

Upon graduating from Hec Paris in 2003, Amélie worked for the then Minister for Culture, Jean-Jacques Aillagon, penning speeches and monitoring the art market. Amélie then went on to work alongside Martin Bethenod as Secretary General from 2005 – 2007 for the International Contemporary Art Fair (FIAC). It was during her time at FIAC that Amélie acquired a taste for contemporary design and tapped into Martin Bethenod’s free and enlightened clear-headedness. She tasted the freedom of choice. 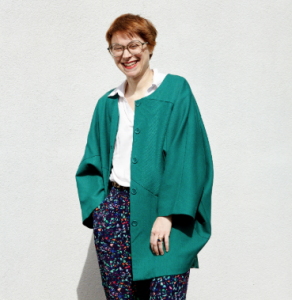 In 2009, Amélie founded Petite Friture – an innovative contemporary design brand for which she is currently Artistic Director.

After its first five years, Petite Friture succeeded in disseminating its style and putting its name to products through more than forty collaborations, including the well-known Vertigo light, designed by Constance Guisset, which became a remarkable success. To celebrate their tenth-year anniversary, Petite Friture will be relaunching some of its most iconic designs – including Méditerranéa, Vertigo and Nubilo – in new versions.

Fran Hickman founded her design studio in January 2014. Working with architectural partners and contractors across a wide variety of residential and commercial interiors, as well as on custom products and furniture, Fran’s work is recognised for its bespoke, highly tailored approach. She draws on an extensive art and design vocabulary to create environments that are both elegant and engaging. 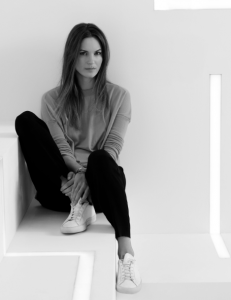 Before establishing her own studio, Fran worked on interiors across the Soho House Group as well as for Waldo Works, where clients included Selfridges Personal Shopping, Smythson on Bond St and Temperley. She has worked on residential projects all over Europe and in the United States. 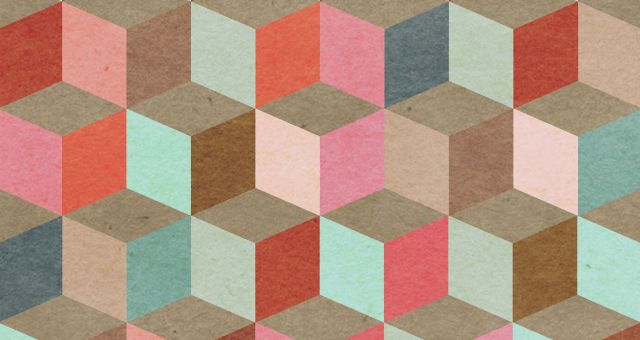 Add the gusto of geometrics to reinvent your home decor 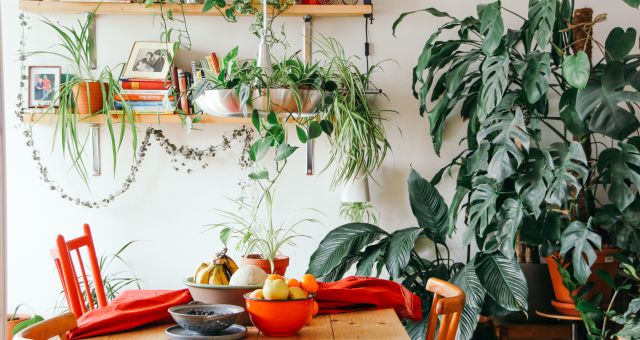 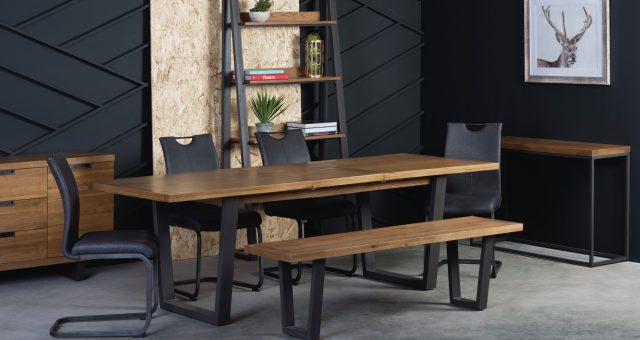 Industrial interiors are proving there is brilliance in brutalism 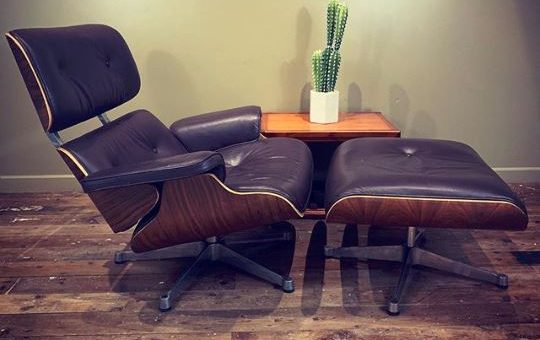