How Habitat 67 transformed the idea of the neighbourhood in Montréal 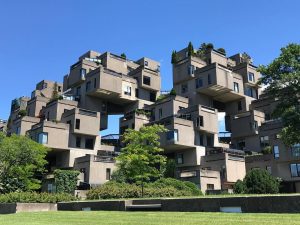 Described as “a vision of utopian communal living in concrete”, Habitat 67 in Montréal is regarded as one of the greatest pieces of modern architectural design. The urban development was the brainchild of architect Moshe Safdie, using a pre-fabricated construction to create a modifiable neighbourhood with the community at its very heart.

The origins of Habitat 67

Habitat 67’s conceptual birth comes from rather unusual beginnings. As part of Canada’s centenary celebrations, Montréal held Expo 67 – a world’s fair to show that the city was a thriving hub of modernity, progress and innovation.

The expo drew a record 50 million visitors (a record which still stands today) and when put into the context that Canada’s population in 1967 was only 20 million, and Montréal’s a mere 3 million, it’s a colossal achievement.

Of the 90 pavilions which were created as part of Expo 67, only two still remain intact today. One is Buckminster Fuller’s geodesic dome, which suffered fire damage in 1976 and is now known as the Montreal Biosphere, a museum devoted to the environment. The other? The preposterously ambitious attempt to reimagine and reinvigorate apartment living by an Israeli-Canadian architect, Moshe Safdie.

Brutalism, utopianism and ‘metabolism’ at the heart of design

Safdie’s blueprint for the design and construction of Habitat 67 pioneered a new vision for how urban housing could be approached. It opened doors to using pre-fabricated building technology, rather than traditional methods, to create a neighbourhood space which promoted open spaces, garden terraces and amenities. It took the ideas of suburban living and brought it into a dense city surrounding.

A major inspiration for Habitat 67 is said to be ‘metabolism’, a little-known architectural movement from post-war Japan. The ethos of this style is to create ‘living, organic, interconnected webs of prefabricated cells’. Visible from the aesthetic appeal alone, the concrete build of Habitat 67 also evidentially breathes influences of modernist master Le Corbusier and brutalism, whilst its futurist, almost unreal, appearance pays homage to the idea of utopia.

The signs of influence may be there, but Safdie wanted to make Habitat 67 his own idea, his own movement, finding the perfect balance between geometry and nature. In a 2014 TED Talk, Safdie explained he wanted a create “a building which gives the qualities of a house to each unit – Habitat would be all about gardens, contact with nature, streets instead of corridors”.

On the banks of the Saint Lawrence river, Habitat 67 consisted of 365 pre-fabricated connected modules to create 158 residential properties. Safdie designed the modules around 15 different sized houses, ranging from 600ft2 one-bedroom apartments to much larger four-bedroom 1,800ft2 dwellings to cater for the different needs for different families.

Most impressively, and a key part of the whole Habitat 67 concept, each module had access to its very own roof terrace, for residents to enjoy and connect with nature in an urban surrounding – it was about bringing the best of the suburbs into the city. The composition of the modules too allowed for light and air to flow within each home through giant windows.

With such a geometrically arranged build came the issue of access. Safdie’s designs masterfully overcame this hurdle. Continuous external “streets” connect the homes and the outside world, whilst three elevator cores covered vertical access – to reduce energy consumption, these lifts only stopped every fourth floor to stop “unnecessary journeys”. All tenants had a covered parking space too.

The blueprint for Habitat 67 was like nothing that went before it, so to ensure the design would work, all aspects of the building worked in tandem as load-bearing members. All of the modules are interlinked through post-tensioning, high-tension rods, cables, and welding, to form a continuous suspension system.

Visually stunning, a concept and ideology like no other and showcasing innovative thinking towards building, Safdie’s work was truly revolutionary. 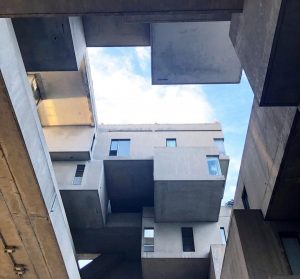 Despite its pioneering embodiment of being different by design to bolster and improve its residents’ way of life, many spectators saw Habitat 67 as a failure. It was supposed to be the pilot project for applying a new way of living to an urban area, yet the pipedream succumbed to a plethora of problems.

A huge issue with Safdie’s masterpiece was, like with most ambitious projects, costs. It was known the development’s finances were in dire straits from the very start, with the budget spiralling wildly out of control. Even with a pre-fabricated assembly line that was specially created on-site at the project, keeping up the costs down became an almighty struggle.

It’s key to remember that this was a government-funded project, through the Canada Mortgage and Housing Corporation – it was a big ‘roll of the dice’ for the Canadian government to make in trusting Safdie. To recoup on expenditure, rental rates were set too high for anyone to afford.

And rolling out this blueprint of urban development hit the buffers in the 1970s. The raging Vietnam war, the oil crisis and the global economic downturn meant the pot of money to build these innovative homes became non-existent. By the 1980s, this government-funded project was sold to private hands.

It wasn’t just the finances that led to Habitat 67 being slandered as a ‘failure’. At the turn of the decade, there wasn’t a place for modern utopianism at the architectural high table – it had fallen out of fashion, it wasn’t cool anymore. The concrete modules were notoriously known for needing maintenance and repair. Despite its spectacular appearance, water could easily get into the concrete causing damp and mould to seep through the ventilation systems – or so claimed one of its former residents. Negative connotations around socialist ideas towards living also haunted Habitat 67 too, due to it being positioned as ‘public housing’.

But if Habitat 67 was such a failure, why is it still thriving today? It represents so much more than just, as one journalist describes, ‘a yuppified ghost of 1960s idealism’.

Safdie’s smaller modules have been transformed into luxuriously renovated apartments – two or three cube modules are now joined to make one larger, more ‘modern-day’ module. This ability to modify the development’s modules has allowed homes to be created aligned to an individual’s interests and needs, whilst preserving the historic ethos and ideologies of Habitat ’67. 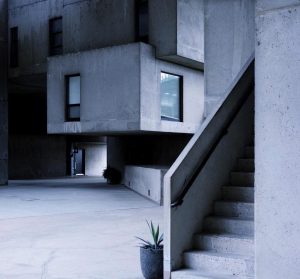 The original aim was to create an urban development which gave residents a mix of the suburban community life and inter-city facilities. Those who live there today have expansive roof gardens and terraces whilst enjoying the chance to engage with others – one long-term resident said Habitat 67 will always be “a community, where people have a feeling of friendship with neighbours, a special place to live”.

Art critic Blake Gopnik, who spent six years of his childhood living at Habitat 67, said that the building was the “greatest modern sculpture,” with the added lined of “and I’ve seen a lot of sculptures” to throw weight behind how iconic Safdie’s vision is, was and will be in the future.

Commenting on Habitat 67, Indebir Singh Riar, assistant professor of architecture at Carlton University in Ottawa, said: “Safdie’s expression ‘For everyone a garden’ is still an incredible idea. At such a young age, he realised that suburbs are not necessarily bad, but city living is important. He asked: if people had more space and light, would they stay in the city? It’s a very noble idea.” 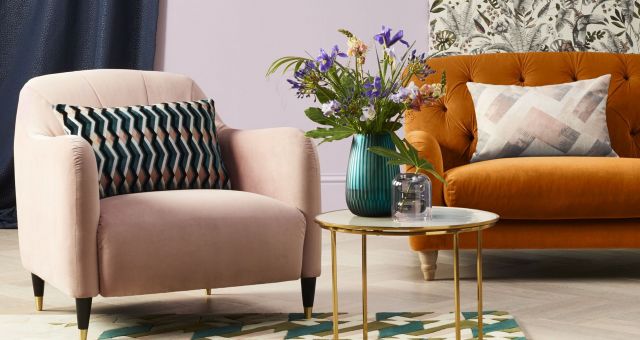 Get interior inspiration with these three décor tips from John Lewis 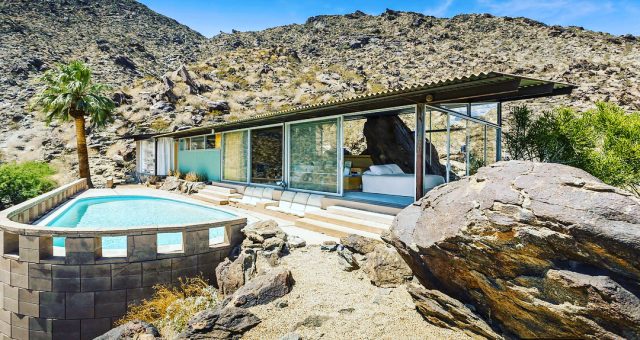 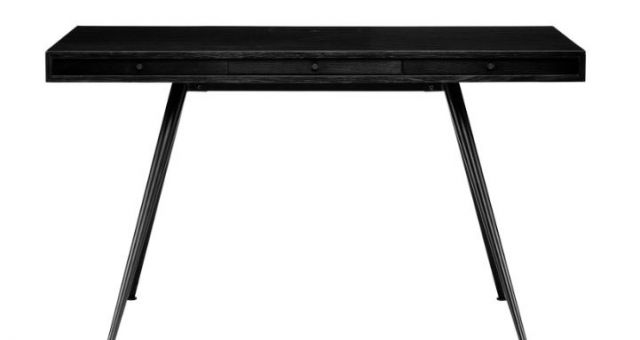