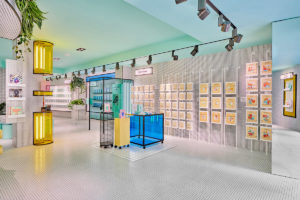 In Valencia, Spain, interior design agency Masquespacio has gone back to the future for its latest project. Creating the first concept store for publisher Rubio, the design style partners nostalgic influences with the latest innovation and technology of today to create an engaging and interactive space for all ages.

UnSUBURBIA has taken a look inside this neon-inspired bookstore and how it has created a unique experience for visitors though its visual identity.

A bookshop fit for the digital age

A space designed for the interaction and inspiration, Rubio’s first publishing store is aimed at engaging the new generation yet maintaining the heritage it’s built over the last 60 years. It’s themed around relaxing the need for digital and harking back the days where a pen and paper would suffice – but with a modern, uber-cool feel.

Masquespacio creative director Ana Milena Hernández commented on the work with Rubio and the interior direction the publisher wanted to go: “When Rubio contacted us, they told us that they wanted the store to blend the publisher’s lauded past with its unexpected future. We have created a futuristic identity for Rubio using neon and methacrylate signs with bold colours that allow us to travel through time without losing the essence of the firm.” 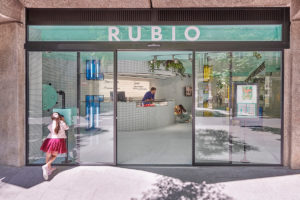 On arrival, you get a taste of the project’s impressive nature. The “RUBIO” sign that sits above the door in a white, bold font is illuminated by the aqua paint on the parts of the interior walls, whilst floor-to-ceiling small square tiles make the reception area feel light and open – the tiles are said to represent the gridded paper of a maths book, which is a poignant reminder of why this store has been created.

The bold aqua colour theme continues through the seating area and touches of greenery in wall planters adds a natural feel. This place is a pure advocate for the elegance of simplicity, bringing organic authenticity to the design. 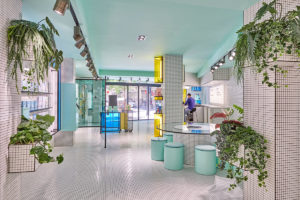 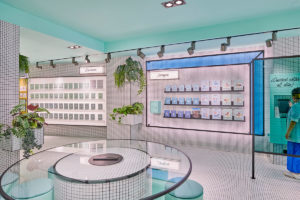 It’s the education features at the heart of Rubio’s design that are its real focal point. A stylish mathematics board, which doubles up as a shelving rack only adds to the simplistic décor, thanks to the white-painted pipe it sits on and the white canvas with the number and symbols printed on. 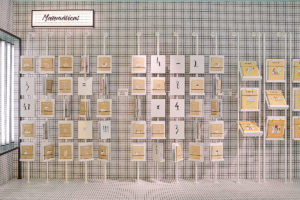 In the writing section known as the lucigrafía room, a transparent acrylic strip runs horizontally across the books giving children the chance to practise their handwriting – a subtle purple light glows behind the books to bring a warm feel and projects the words. Elsewhere, highly tactile rotating shelves double as blackboards for doodling, whilst a bright orangey-yellow booth stands bold in the centre of Rubio, offering visitors the chance to explore a VR world of the publisher’s history. 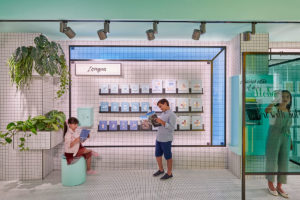 The illuminated “tunnel of colour” built out of neon bulbs acts as time machine to guide visitors through Rubio’s history, bringing more intrigue and striking aesthetic to the store. A trip down the tunnel leads to the equally impressive projection room. 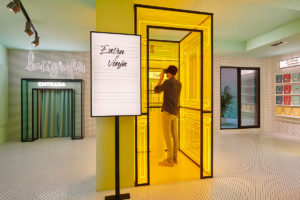 As Masquespacio describe Rubio’s concept store: “It is an interactive space, designed to capture the attention of young and old, with a risky image and different from what they are used to, in which the essence of Rubio is breathed”. And that’s just what it is. It’s not like any other publishing store – it’s modern, sleek, bright and, most importantly, simple. 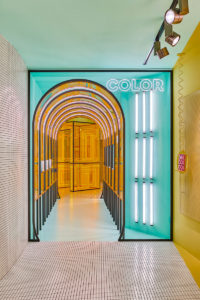 A history of stunning visuals

Don’t be fooled however to think that Rubio’s eccentric aesthetic is a one-off for Masquespacio – this is an interior design agency which has colour and creativity at its very heart.

Across the entire of Valencia, touches of Masquespacio’s stimulus appear in the most unassuming locations. Inspired by the surf shacks of Brazil and the tranquillity of Japan (a juxtaposed combination if one ever springs to mind), Kaikaya fuses a tropical paradise of rich green botanics and a shades of pink and red, with the simplistic materials of Japan, like wood and raffia. The plants, tiles and patterns may sound overwhelming, but it’s nothing short of a modern masterpiece.

Elsewhere in the city, the art deco inspired Kento uses a bold palette set among a backdrop of stripped-back wood and metal, whilst further afield the likes of Lyon, Barcelona and Milan have all had Masquespacio create visual centrepieces there.

Credit: All images courtesy of Masquespacio 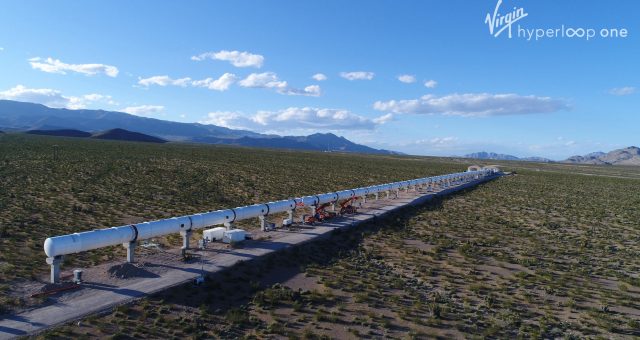 Hyper-design: Is super-fast transport the future? 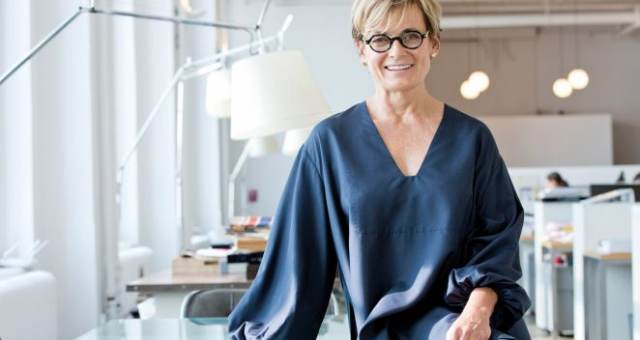 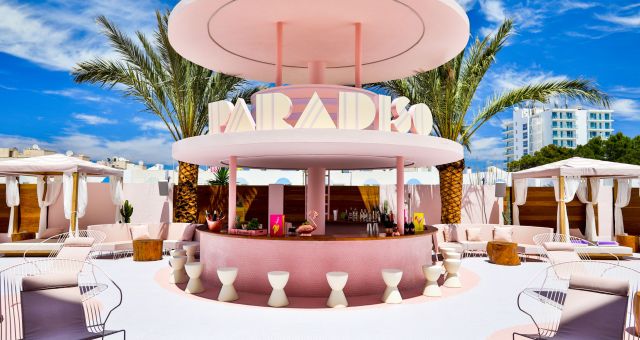 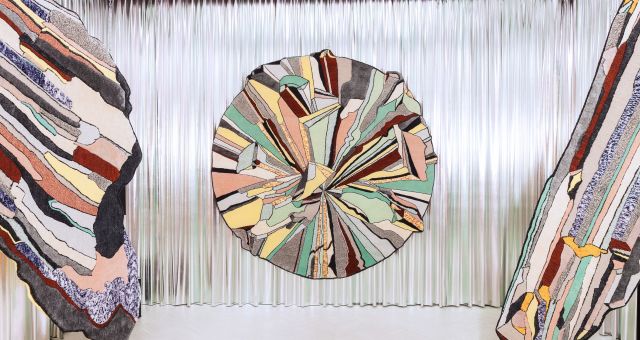