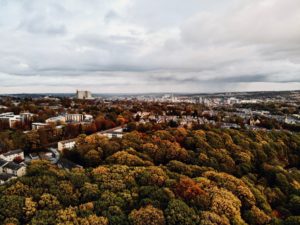 Within our city centres, greenspace is at a premium. Mass developments within construction and infrastructure have led to areas of greenery being lost, making way for new buildings and tower blocks to support booming economic growth.

But there is a concept aimed at helping preserve greenspace and nature within our cities – urban forests. Through introducing and encouraging the planting and growing of botanics within existing urbanised blueprints, city centres can once again breathe in the benefits of nature.

Here, UnSUBURBIA has investigated how our cities are becoming bereft of greenery, and what can be done to help manage the relationship between greenspace and urbanisation.

The sparsity of inner-city greenspace

A boom in business means a boom in inner-city building to meet the demand set by prospering economies. Major cities are seeing the need to create new premises and spaces for companies to move into like never before – in Leeds, the city centre has seen a 15 per cent five-year increase in employment levels, and a 34 per cent increase in property take up in 2018 when compared to the 10-year average.

Creating this space, however, can come to the detriment of the surrounding greenspace and reduce our already-diminutive greenery in city centres.

A 2016 report looked at the amount of greenspace within major UK cities, and whilst suburban areas had access to parks and suchlike, there was a common theme across the findings. The very heart of the cities, the most urbanised points, lacked greenspace.

This can be seen on a global scale too. Research undertaken by i-Tree looked at 10 major cities worldwide – Beijing, Buenos Aires, Cairo, Istanbul, London, L.A., Mexico City, Moscow, Mumbai, and Tokyo – selecting 500 random points in each city to calculate the tree coverage per capita. The overall tree coverage for these urbanised cities was 39 square metres per capita, compared to the global average of 7,800 square metres per capita.

Yet these “mega cities” (regarded as an urban area with more than 10 million people) are missing a trick by not having more trees within urbanised areas. According to reports, each city is losing out on a median value of $505m (£402m) each year through not having trees in bustling locations, due to potential savings in air pollution decreases, improve stormwater remediation and heating and cooling costs.

These costs are obviously subjective to the locations studied – Cairo, for instance, wouldn’t reap the benefits of storm remediation costs due to a lack of rain, and Mumbia’s lower level of energy usage would make aspects of the savings inapplicable. However, the impact of having trees in larger urban areas largely is positive – particularly from an environmental and cost-saving perspective.

The lack of tree and greenspace coverage isn’t a widespread issue in every major urban hub. Vienna has 120 square metres of greenspace per resident, for example, and New York City also boasts an abundance of parks and gardens. But through adopting the urban forest ideology, cities can begin to get greenery back into their centres and work alongside existing and developing architecture.

A Parisian approach to urban greenery

The city of Paris is renowned for its historic and iconic backdrop, but recently announced plans may change the classic Parisian aesthetic. It’s not a city that needs beautifying – the architecture and topography already more than does that – but it’s one in need of a floral explosion to move Paris’s surface from ‘mineral to vegetal’.

Under new plans brought to fruition by city mayor Anne Hidalgo, huddles of trees will be introduced to concrete areas near major landmarks and points of interest. The plan will not just bring new greenspace access to Paris but will also change the way the city frames its architecture.

This isn’t just about planting a few trees in prominent areas, Paris’s aims are mightily ambitious. By 2030, the city wants to be 50 per cent covered by planted areas by introducing new parklands and rooftop gardens. Any concreted area could potentially become a piece of urban forest.

The released renderings showcase the key areas where this urban forestry will be introduced; outside the Hôtel de Ville, the Opera Garnier and the Gare de Lyon. The Seine quayside will also benefit from the introduction of greenery to help create shaded areas. Further down the line, the land surrounding the Eiffel Tower will also be transformed through the planting of saplings.

However, there is a strong methodology behind these plans. The traffic on Paris’s roads has been declining five per cent each year, and Mayor Hidalgo’s plans involve utilising car parks that are no longer required and turning them into a mosaic of mini gardens and greenspaces. The planned cherry garden outside of the opera house will displace an existing car park, used predominately by tourist buses.

These plans won’t come to life overnight. This Parisian project will bring blooming blossoms over the next decade, transforming stretches of concrete into an urbanised forest.

Paris has set the benchmark for how cities would approach urban forests – it needs to be part of a wider project for everyone to buy into. But other urban hubs around the world are starting to adopt this mentality to greenspace.

The Essex Crossing Development, in Manhattan’s Lower East Side, has greenery in mind throughout its very heart. Over 35 per cent of the entire area is to be assigned just to trees, plants and greenspace. It might not be in the very heart of NYC, but having a vast amount greenery so nearby is the epitome of what urban forests are about – getting trees in thriving hubs.

In Northern Ireland, the city of Belfast has planted over 200,000 trees within its urbanised areas over the last 21 years. The volunteer-run Forests of Belfast helped support the need of trees within our cities and contributed to 90,000 saplings being planted from 2013 to 2016. Arguably the most prominent and historic example of urban foresting is in Washington D.C., with over two million trees creating a tree canopy of near-to 35 per cent.

A new wave of pairing greenspace with an urban hub is underway at a mixed-use development in Leeds. Kirkstall Forge is set to offer the best of all worlds – fantastic amenities, a vibrant community and greenspace access on your doorstep. It’s bringing together the ideologies of urban forestry and busting metropolis to create a space where the two can live in tandem.

Breathing greenery into our urban hubs

Economic growth means the need for commercial space within our cities, which often brings with it the eradication of greenspace access in the centre of our busting hubs. However, through adopting the idea of urban forestry as a way to return botanical beauty to our cities, steps can be taken to help protect and improve the natural environment in city centres. 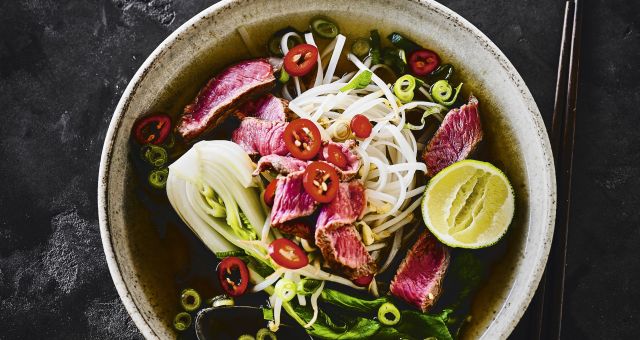 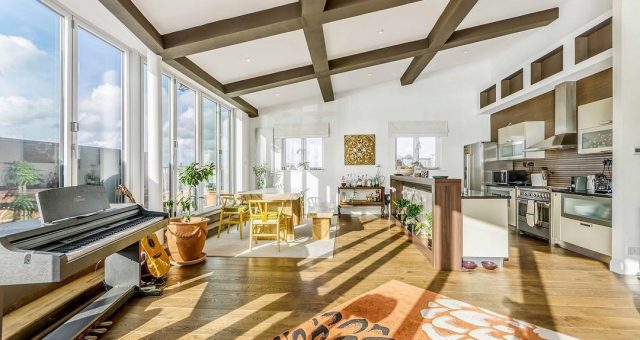 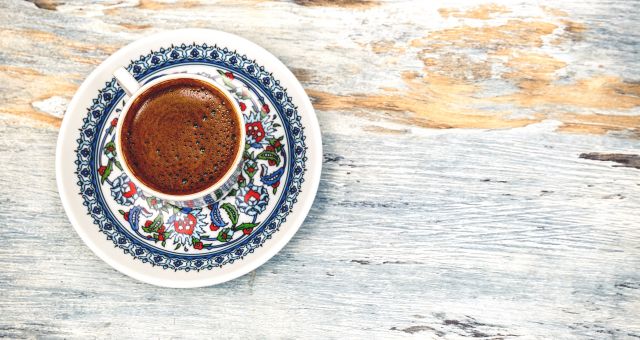 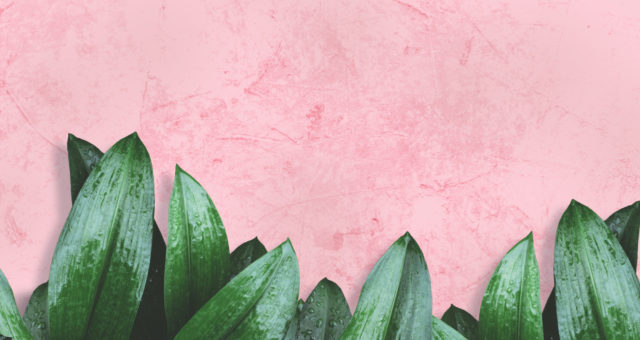