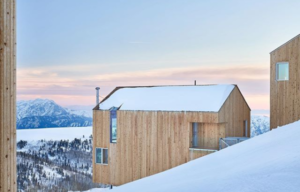 In the picturesque Power Mountain range of Utah, MacKay-Lyons Sweetapple Architects is creating a new neighbourhood like no other in the area. Fitting the typography of the mountainous backdrop, Horizon is a planned community for entrepreneurs and creatives working together to address global challenges.

UnSUBURBIA has explored this unique concept, ingeniously designed to be at the forefront of forward thinking.

A new location for innovative thoughts

Having this community elevated at 9,000 ft in Utah’s Powder Mountain may seem an impractical choice, but the setting itself is Horizon’s biggest asset in provoking thoughts and engagement between creatives and entrepreneurs to tackle global issues.

Horizon will act as the home base for the Summit Series, an invitation-only platform which “brings together innovators from all verticals to engage in thoughtfully designed community-oriented experiences”. The entire project has been designed to embody Summit’s three core values: community building, climate responsiveness and land stewardship.

With sweeping vista views across the mountain range, it’s the perfect spot to inspire its inhabitants’ minds. It’s like a ski resort, but for the forward-thinkers in society to come together as one in a remote, yet picturesque, location.

The ideology for Horizon is regarded as ‘village architecture’, with an emphasis on placemaking and community being imperative to the project. The first of its kind to be built in Utah, there’s hope that this pre-designed neighbourhood becomes the norm in the Powder Mountains to bring communities to this idyllic landscape.

The Horizon community consists of 30 cabins, ranging in size from 1,000-3,000 sq ft but customised for each owner. With four differing typologies available, the homes will either be ‘cross-gain’ projecting out of the side of the mountain like an off-piste skier or follow the contours of the terrain like a mountain goat to fit the rhythm of the topography. This is all part of the wider plan to offer those living there, the variation on each home, yet still maintain a sense of unity in certain aspects.

The vertical cedar walls and shingled roofs, sourced from the Eden Valley below, flow continuously across the community to build the idea of togetherness, as do the external aluminium windows and internal cedar finish. The large opening and focus on human-centric features is MacKay-Lyons Sweetapple signature approach to design. The architect’s approach to the cabins massively contrasts the excessive exuberance associated with the region’s ski resorts – the aim is to be modern and forward-thinking, yet seamlessly become rooted its surroundings.

Fostering the idea of engagement and interaction, the cabins are set around courtyards to maximise both the community feel and offer residents privacy. The courtyards also add micro-climates to the community, protecting against the arctic, windswept landscape. A shared socialising space, called the Pioneer Cabin, enables a closer community bond.

The positioning and orientation of the cabins has been carefully considered to reduce the chance of obstructing vistas between neighbours, and to eradicate the chances of residents being able to peer into neighbouring cabins. Walkways and bridges link the courtyards and cabins to further enhance that community ethos – connection is key to Horizon.

From a climate responsiveness perspective, Horizon uses thermal mass concrete floors and hydronic-in-floor heating to preserve warmth within the cabins, whilst solar panels help generate power for the community. The neighbourhood has been designed to be dense and compact, so it has as little impact on Powder Mountain’s surrounding 11,000 acres and ensure the land is conserved for future generations.

This idea of creating micro-villages of buildings isn’t a new notion to one of the architects at the forefront of Horizon. On Canada’s rugged eastern coastline in Nova Scotia is Brian MacKay-Lyons’ ongoing study into how architecture can sit within a landscape in a way that’s subtle and respectful of its surrounding yet promotes innovation and progression.

Shobac from mls architects on Vimeo.

MacKay-Lyons has developed his very own creative hub on his old family farm called Shobac, transforming this once operational agricultural unit into a cultural and architectural point of interest. He’s restored old features, like an 1830s schoolhouse and a 1750s farmhouse, and built an on-site laboratory – the Ghost lab is an architectural summer school he set up himself.

Horizon in Utah’s Powder Mountain range is bringing a new approach to neighbourhood building in an unsuspecting location. With a mix of theme and variation across its blueprint to effortlessly integrate into the mountainous topography, the community will act as a haven for the intellects, the artistic and the entrepreneurial to work together and address global challenges.

As MacKay-Lyons Sweetapple Architects say: “This isn’t another ski resort, but rather a planned community”. 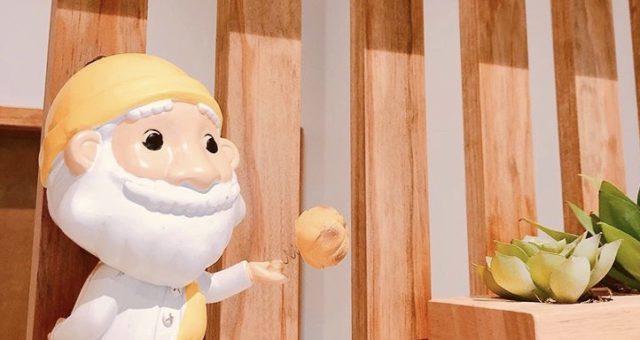 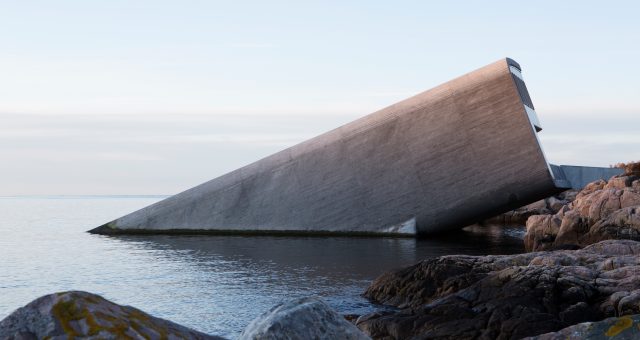 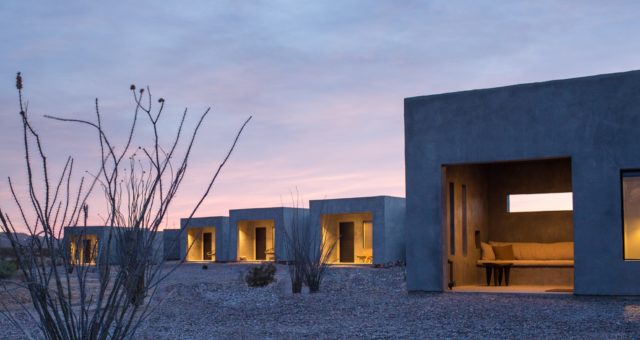 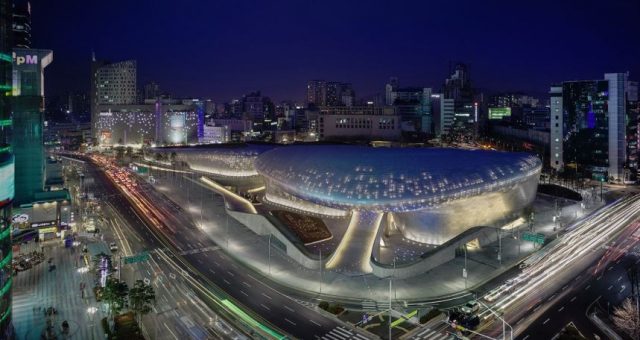