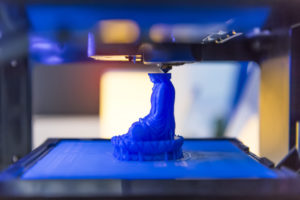 At first it was seen as a novelty, but 3D printing is now beginning to make huge strides into the mainstream. As the machines become more technologically advanced, the use of 3D printers expands and this method of printing can be become the everyday norm.

UnSUBURBIA has looked at how 3D printing works, and the impact it could have not only on how we create objects in the future but also on the environment.

Through using different materials in the same machine, 3D printing can truly revolutionise the way we produce create a whole host of items. Currently, 3D printers have the capability to build items from machine parts to toys and tools in ceramic, metal and plastic – as development progresses, experts expect 3D printing to play an integral role within the medical sector.

The 3D printing process starts on a computer, where a computer-aided design (CAD) file is created of the item which needs to be printed. This design states the exact measurements of what you’re printing, so it can be brought to life through the machine.

To create an object, 3D printing splits it up into thousands of tiny slices, building the object up slice by slice from the bottom up, with each of the thin layers sticking together to create the end product. Thanks to the technological advancements in 3D printing, the layers can be highly complex to include moving parts (such as hinges and wheels).

The materials used in the printing process are in either liquid or powder form, with polymers (i.e. plastics) being the most popular material choice.

Can 3D printing help with sustainability?

Putting the themes of practically and efficiency to one side, the use of 3D printing can also have a positive impact from an environmental standpoint too.

A huge aspect of 3D printing is that the process only uses the amount of material it actually requires to make the object – it brings with it no waste. Through layering the material upwards to create the object, it makes it impossible for there to be any excess materials that needs scrapping. Compared with traditional methods of production, where up to 70 per cent of the material used in the production process goes to waste, using a 3D printer is an efficient use of material.

And in an era where the importance of how we use our resources is greater than ever, opting for this new form of production could be a key step towards improving our usage.

The energy usage associated with 3D printing is also believed to be much less than that of standard production. Research by Michigan Technological University discovered that a 3D printer uses between 41 and 64 per cent less energy to create the same object as a traditional approach.

However, some experts believe that 3D printing could have an adverse impact on the environment, rather than a positive one. Recent comments from Yale University suggest that this rapid form of production makes objects seem more disposable and can lead to an increase in ‘use and throw’ behaviour within society. For consumers, this can cause materials to become devalued – something that negatively impacts sustainability.

Innovation production in our homes

With the mainstream introduction of 3D printing, the way we purchase certain everyday items can be altered. We no longer need to go to the shops, we can simply make these pieces at home.

From a practicality perspective, the idea of 3D printing in the home is one that makes sense. If you need an item, part or object quickly or in large numbers, this form of production can be an easy and efficient way to get it without having to leave the house.

Imagine you’re hanging a new mirror in your living room and need to drill into the wall to put a screw in, but you don’t have the right size or style of wall plug to support your screw. Or if a washer on your kitchen sink splits and needs replacing and you don’t have any to hand. The 3D printer can become a DIY store at the click of a button.

But this can be taken even further. A 3D printer can create essential items for your kitchen – think measuring spoons, clips to seal up bags, citrus juicers and bottle openers, to name a few. These might seem like basic items, but ones that you didn’t’ think you needed until you need them. Cups, plates and bowls can also be created through 3D printing, as can your knives, forks and spoons.

To accentuate your home, 3D printers can create those decorative features that add personality and character to a space. It becomes a tool for helping build your interior style.

But like with any latest piece of innovation, there is one stumbling block: the price. There are budget 3D printers available on the market (some starting with a price as little as £150), but if you’re going to be using your printer on a regular basis, quality is key – and that quality comes at a premium. According to TechRadar, the MakerBot Replicator+ is the best all-round 3D printer but costs almost £2,700, which is a lot of money to spend on something you may perceive as being a novelty in the home.

A new wave of construction

Well, this premise isn’t as far-fetched as you’d imagine. With the advancements in innovations seen with 3D printers, large-scale versions are being developed to use different materials and reinvent the way we build homes in the future.

The first lived-in 3D printed home was created in Nantes, as part of a collaboration between the city council, a housing association and University of Nantes, and was built in a deprived area the city to highlight the need for new homes. The house was ‘printed’ in 54 hours yet required another four months of labour to add in windows and doors and put on the roof. At a cost of £176,000, it’s claimed to be 20 per cent cheaper than an identical home using traditional building techniques.

Designed by scientists and architects, the blueprint of the home was programmed into the 3D printing machine (the same process with much smaller items) before being taken to the site where the home would be built. Working from the floor up, the printer created a wall with two layers of insulator polyurethane and the gap between the layers would be filled with cement to create a durable wall.

In an attempt to combat homelessness around the world, Yves Béhar has launched a campaign to build communities in impoverished areas using 3D printing, whilst in Italy, the first home to be made out of biodegradable materials was also created through the technology.

Of course, this idea of 3D printing homes is very much in its infancy and isn’t expected to make a widespread impact on the construction industry imminently – due in part to the emergence of building information modelling (BIM) and a modular approach to building homes. In the future, however, for a fast approach to building where there is a dire need for accommodation, it could become an efficient option.

Printing the path to an efficient future

As society continues to grow, new methods have to be developed to meet demand and improve efficiencies. Through using 3D printing, we can achieve just that. Everyday items can be created without the hassle of going to the shops and, in the future the technology can help create housing for those in need.

However, with the risk of rapid production comes the issue of a waste-generating society. We need to protect our resources and being able to create an object from your own home may promote material inefficiencies in the long run. 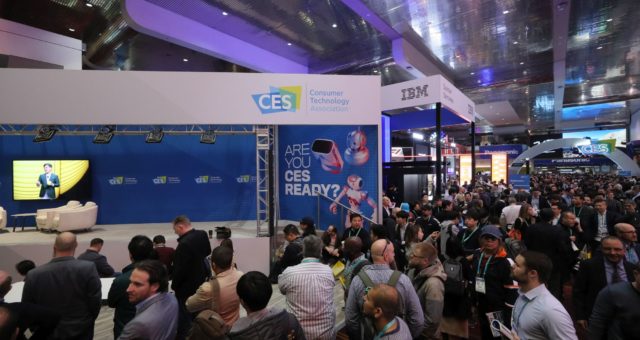 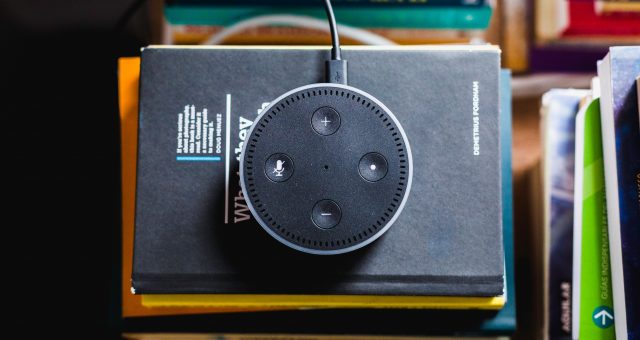